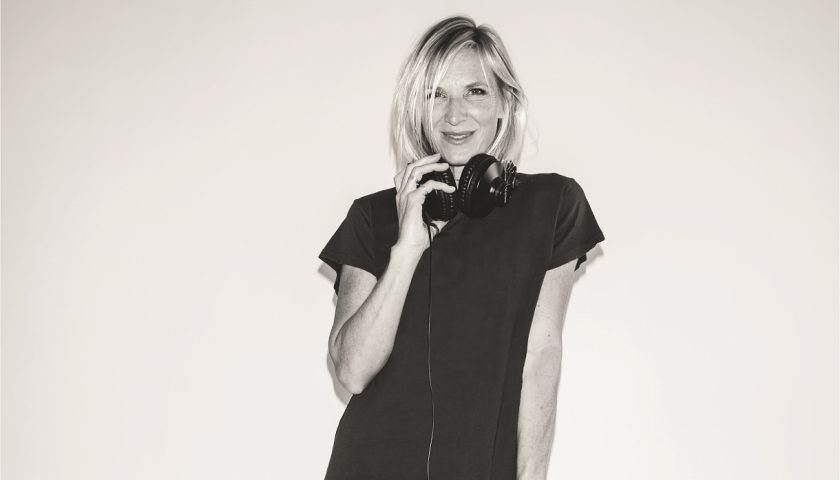 To celebrate the naming of Iona, its newest ship launching in May 2020, P&O Cruises has announced Ionafest, the UK’s most exciting new floating festival as part of a week-long Fjords cruise holiday.

From Saturday July 4, 2020, the UK’s greenest and most contemporary ship will host some of today’s biggest music artists; DJs; TV comedians and entertainers, as it sails to the awe-inspiring Norwegian Fjords from Southampton.

They will be joined by some of Strictly Come Dancing’s biggest stars, including comedian Chris Ramsey, who will be dancing in this weekend’s semi-finals and will perform his hilarious stand-up comedy set on Iona; judge Motsi Mabuse and professional dancers Amy Dowden and Ben Jones.

Already featuring one of the top music and ‘as seen on TV’ entertainment rosters of the year, the festival headliner and final full show line-up will be announced closer to the sailing date.

This unique, not to be missed experience can be booked from 10AM on Monday December 9, 2019 at www.pocruises.com.

Performers will play across the ship’s seven venues whilst the main stage will allow guests to dance beneath the stars under the Iona’s impressive SkyDome glass roof.

Lucky festivalgoers on deck will have opportunities to see the Norwegian coastline whilst enjoying cocktails and food ranging from taste-of-the-Med Olive Grove to gastropub The Keel and Cow and pop up festival favourites.

P&O Cruises president, Paul Ludlow, said: “This really is an experience of a lifetime, a complete one-off. When has there ever been the opportunity to see to these award-winning artists.

“We’re also so excited for our guests to be a part of the naming celebrations and we have made sure that there’s something for everyone to enjoy, all included in the price of a ticket to Ionafest 2020.”

The festival will kick-off with Iona’s naming celebration on the first evening in Southampton which will be a spectacular start to the rest of the cruise which will feature headline acts, world-class performances and enthralling events at every turn.

“The naming celebrations on the first night, then the dramatic scenery, exclusive performances and special guests will elevate the holiday to an experience that will be remembered for years to come,” said Ludlow.