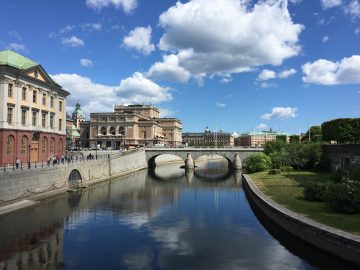 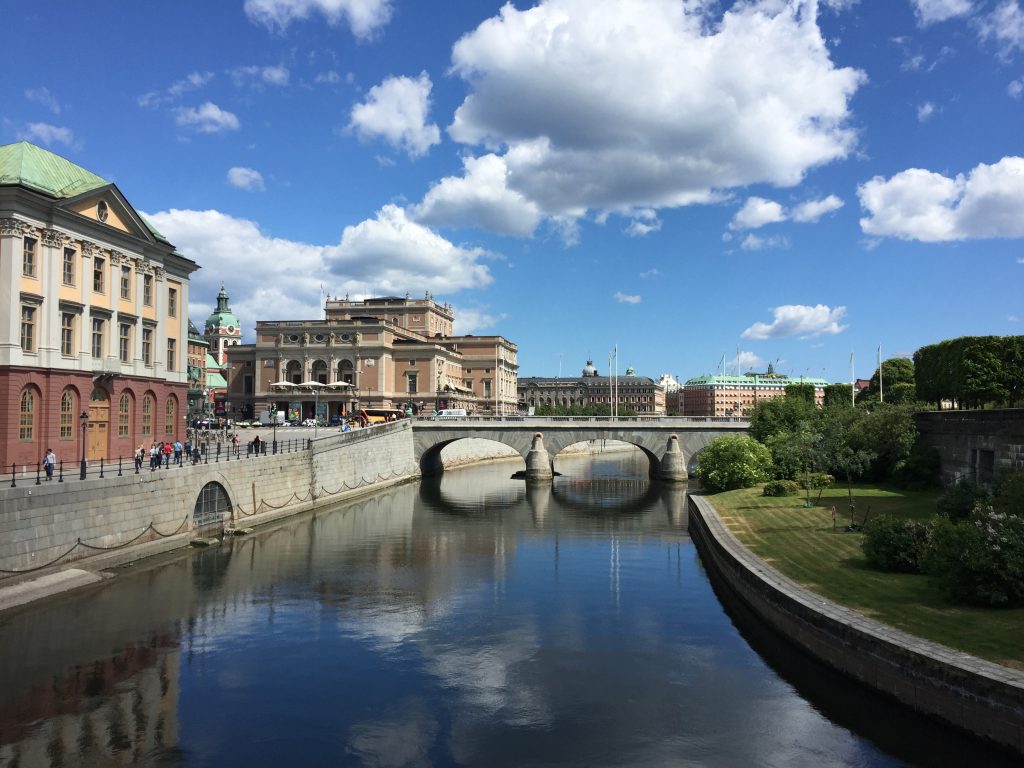 If you are going on a Baltic cruise, the chances are you’ll be stopping at the Swedish port of Stockholm. Stockholm is a lively, historically rich city which is a pleasure to visit. This pretty city has a lot to offer visitors, but it is best to plan your day ahead of time, as there is a lot to see.

My recommendation, if you want to explore Stockholm independently, is to take advantage of the excellent hop on, hop off bus and boat trips. You can purchase an all-inclusive ticket, which includes both modes of transport, essential to really see the city properly. Prices for a combination ticket currently stand at around 400 Swedish Krona. There are also guided boat trips you can take on the day from the city centre. These include steamboats, archipelago trips and canal cruises.

There are many points of interest you may want to explore upon your first visit. The superb Vasa Museum offers a fascinating journey around a 17th century warship, showcasing an array of artefacts found on and around the wreck. The centrepiece of the museum is the remains of the ship, which has been partially restored. You can see the ship’s mast from across the harbour. This attraction influenced the design of Portsmouth’s newly opened Mary Rose Museum, where people journey through the various decks. Entry to the Vasa Museum is currently 130 Swedish Krona.

Other museums nearby include the Nordic Museum, the Abba Museum and the Nobel Museum. There are also tours of City Hall where the Nobel banquet is held. The City Hall boasts a 106 metre tower, offices for politicians and officials, assembly rooms and a gift shop. There are some pretty places to walk around City Hall, with views across the water to the city beyond. It costs around 100 Swedish Krona for a tour. 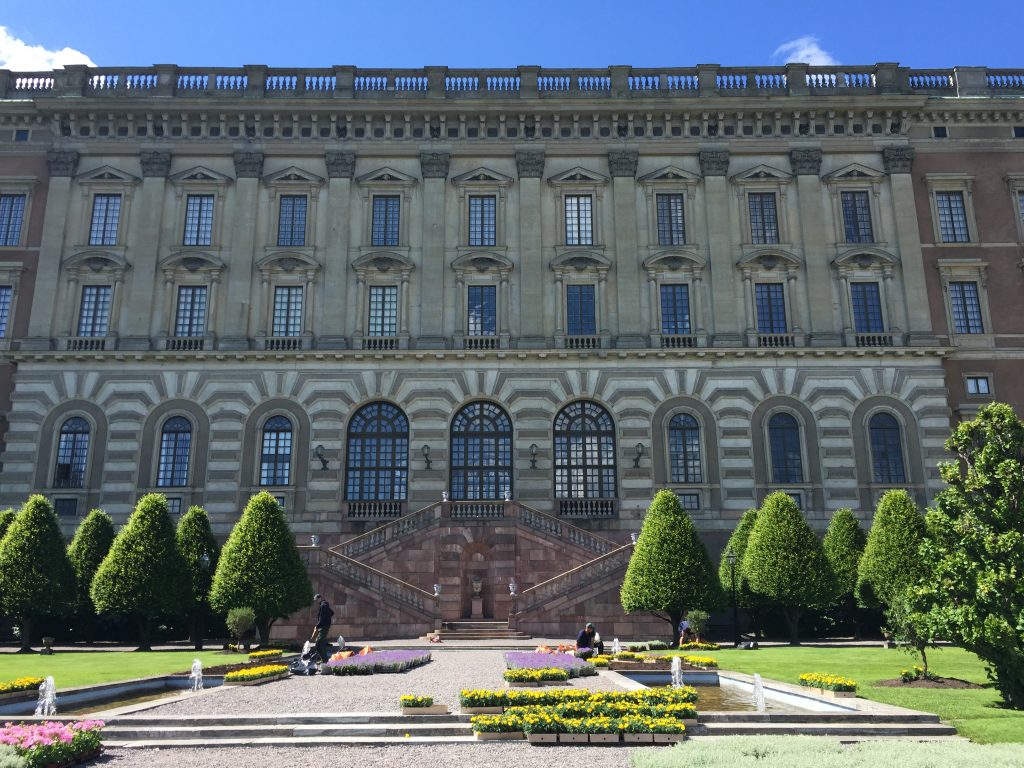 The Royal Palace dominates Stockholm’s old town, a delightful network of cobbled streets and cosy boutique shops and cafés. Entry in to the palace costs 150 Swedish Krona, which is just over £13. The ticket gives you access to the Royal Apartments, the Treasury, the Tre Kronor Museum and the Museum of Antiquities. You’ll need to allow 2-3 hours (at least) to explore everything, although there are 45 minute guided tours included. I spent two and a half hours walking around, but I whizzed through a lot of the exhibits. After St. Petersburg’s busy tourist attractions, this was refreshing as there weren’t any queues and you can explore at leisure. I even got to see the changing of the guards during my visit. You can see part of the palace without buying a ticket, including the inner courtyard. 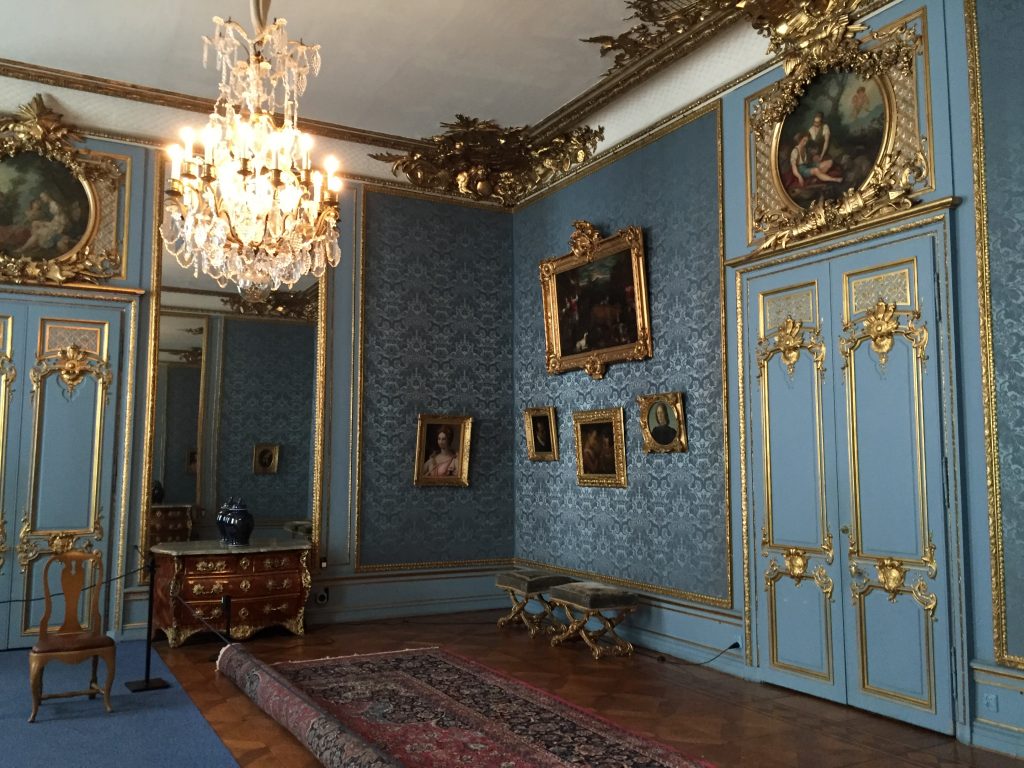 The majority of visitors spend their time in the Royal Apartments, which consist of the State and Guest Apartments. The former consists of nine staterooms filled with exhibits including medals and clothing. You can also see the Cabinet Room, which is still used for cabinet meetings. Other highlights include Gustav III’s bedchamber and the ballroom, which is still used for annual receptions. 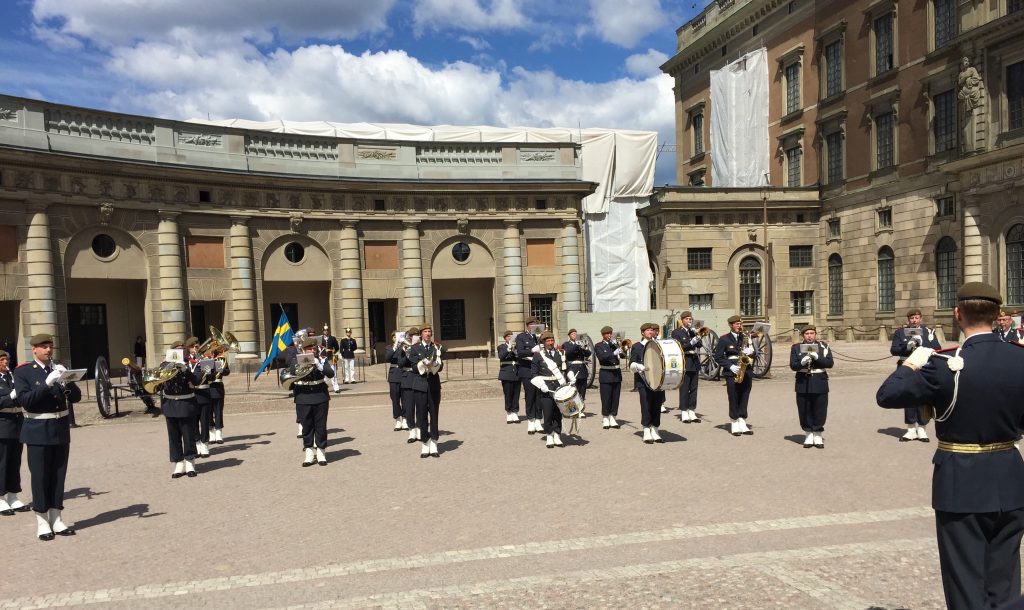 Shopping and eating out

Stockholm’s central shopping street Drottninggatan, stretches north from the bridge Riksbron at Norrström and has every major clothing store and shopping centre you could need. Drottninggatan and the surrounding area is lively and the cafés do become very busy, so you may want to venture in to one of the quieter areas for lunch.

There are lots of exciting places to eat in Stockholm, whether you want traditional Swedish cuisine or more international fare. The popular American restaurants Hard Rock Café and TGI Fridays are also located in the city. Be warned though, prices for food and drink are pretty pricy. I paid just over £7 for a Chicken Caesar Wrap. 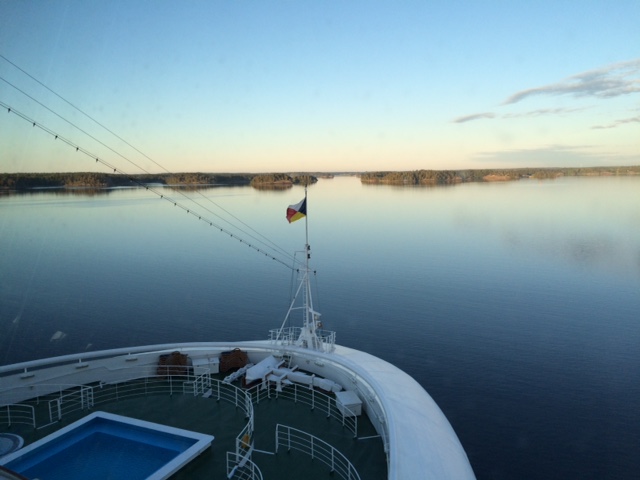 Hopefully that will give you lots of inspiration if you are visiting Stockholm. I met several passengers who said they would like to go back for a weekend, as you cannot see everything in a day! 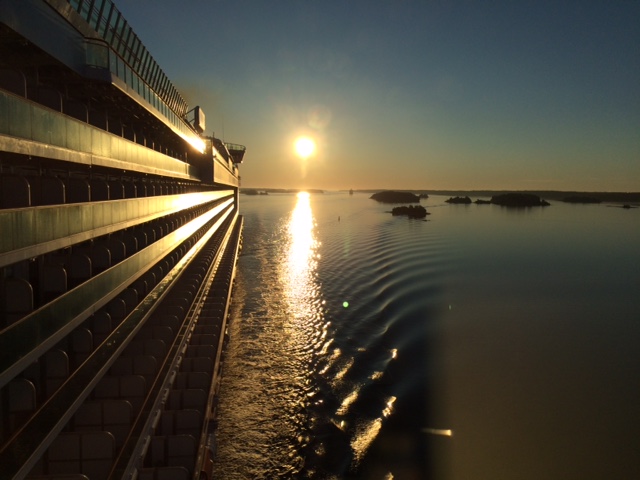