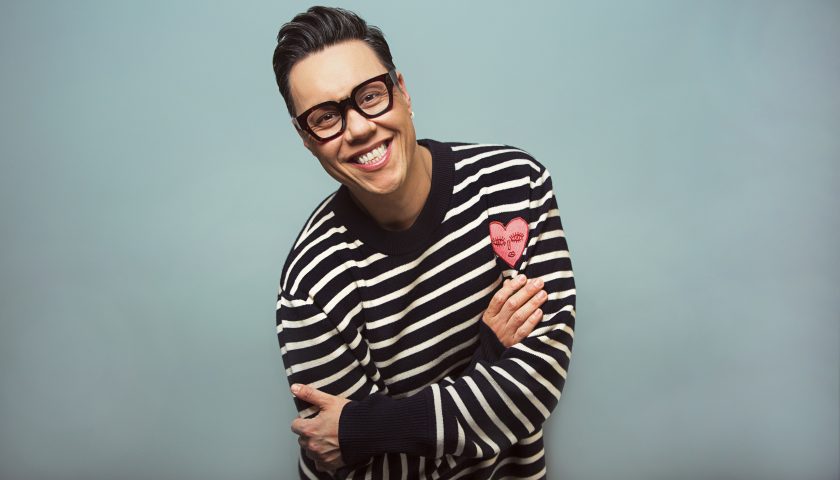 Princess Cruises has unveiled the celebrity speaker line-up for its UK-based ship, Sapphire Princess, as it sails from Southampton during spring and summer 2019. The 2,670-guest vessel will set out on a number of cruises to the Mediterranean, northern Europe and Canada and New England from April to October.

The line-up includes household names from across the world of entertainment, politics and sport, and marks the third year Princess has hosted a speaker programme on one of its UK-based ships:

·        Linda Gray (actress, Sue Ellen in Dallas and Mrs Robinson in The Graduate theatre production in the West End) will be on both a 14-night Baltic Heritage cruise departing August 31 and a 24-night Canada and New England cruise departing September 14

·        Gok Wan (British fashion consultant, author and TV presenter on ‘How To Look Good Naked’ and ‘Gok’s Fashion Fix’) will be on a 7-night Norwegian Fjords cruise departing July 6

As part of his stay, Gok will host a ‘red carpet’ fashion event onboard

·        Des O’Connor CBE (British singer, comedian and TV presenter on ‘The Des O’Connor Show’ and ‘Countdown’) will be on a 14-night Mediterranean Adventurer departing August 17

Each speaker will host a 45-minute talk with questions and answers, as well as a meet and greet session including photographs and book signings.

Tony Roberts, vice president Princess Cruises UK & Europe, said: “After two successful UK-based speaker programmes we are thrilled to announce its return for a third year. As well as welcoming back firm favourites including Linda Gray and Eddie The Eagle, we’re looking forward to hosting new celebrities with a wide range of backgrounds and interests.

“With Sapphire Princess returning to the UK for a second season it gives us great pleasure to offer our guests the chance to hear from such a well-known group of speakers, who will further add to the wide range of entertainment and activities we will already have onboard.”

For more information or to book visit www.princess.com.