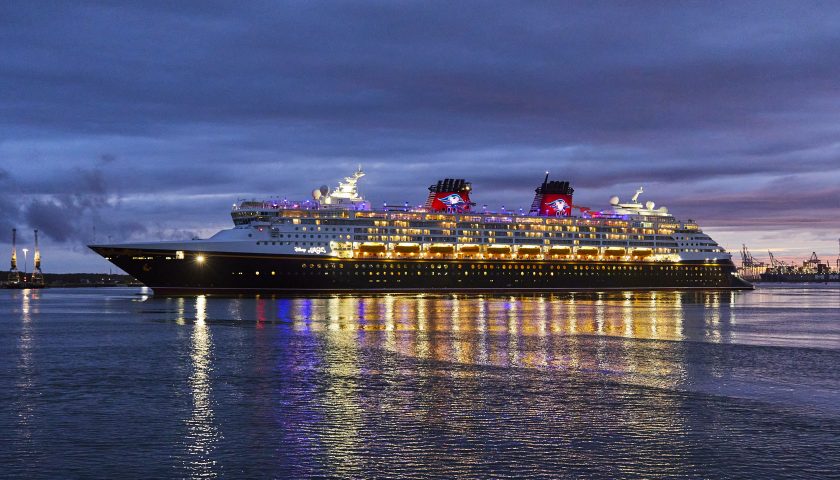 The Disney Magic cruise ship will sail mostly 2- and 3-night voyages, as well as limited 4-night sailings round-trip from Liverpool, Southampton, Newcastle and London Tilbury beginning 15 July 2021. Each sailing is sure to delight the entire family and kids of all ages with legendary service and dazzling entertainment. Favourite Disney stories, characters and entertainment will come to life during these special “Disney Magic at Sea” cruises, including a celebration with Mickey Mouse, Minnie Mouse and their pals, a Frozen flurry of fun with Anna, Elsa and Olaf, and an epic encounter with Marvel’s greatest Super Heroes. Guests will cherish special moments with beloved Disney friends, from capturing physically distanced photos with Captain Mickey, to enjoying a royal promenade with Disney Princesses or seeing favourite Toy Story pals. West End-quality stage shows will captivate guests of all ages in the elegant Walt Disney Theatre, whilst onboard dining will take them on a culinary adventure. With breakfast, lunch, dinner and 24-hour room service all included, guests can savour fine delicacies and enjoy interactive storytelling in lavishly themed restaurants in addition to casual and upscale dining options.